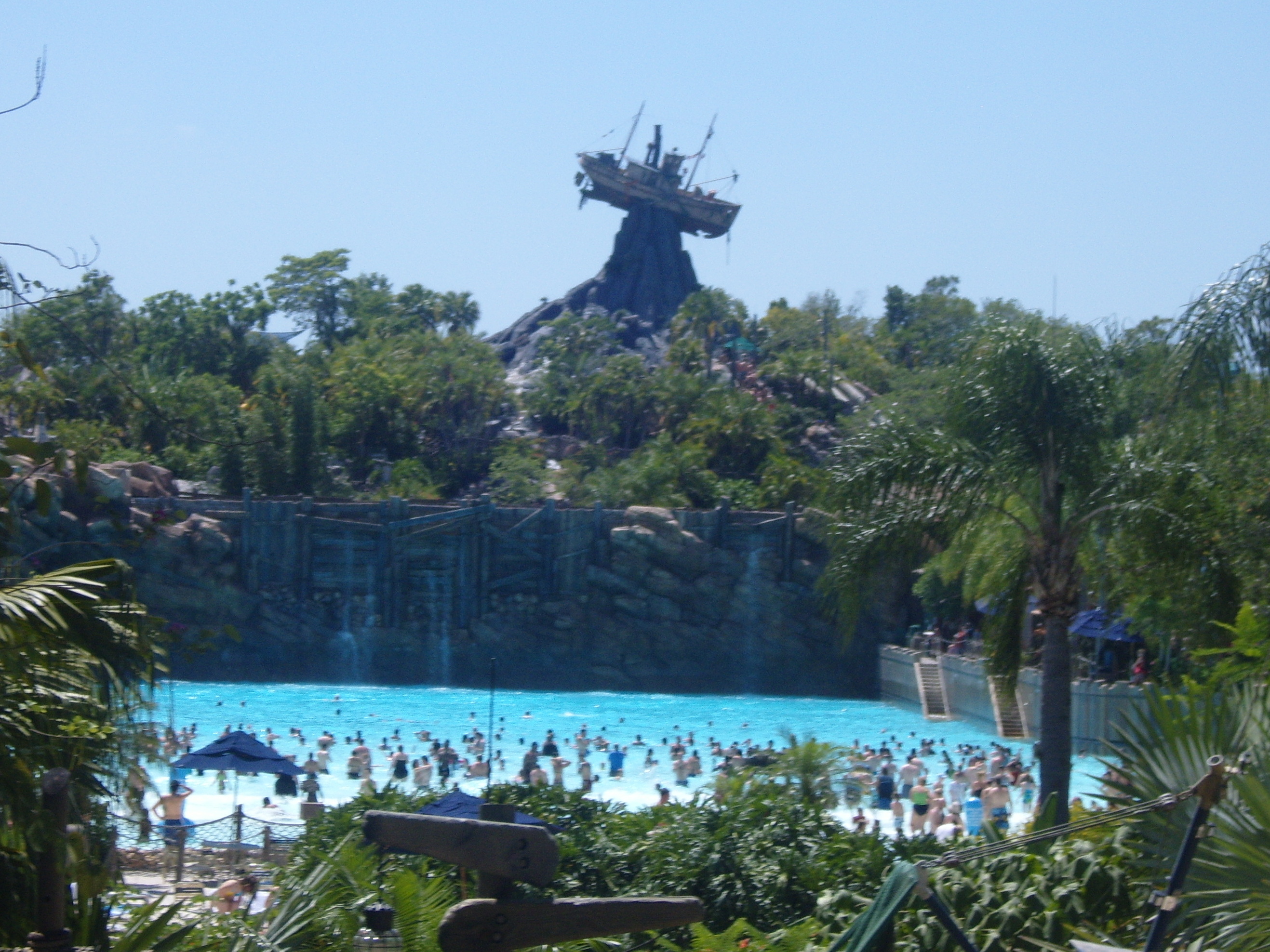 A water park or waterpark is an amusement park that features water play areas such as swimming pools, water slides, splash pads, water playgrounds, and lazy rivers, as well as areas for floating, bathing, swimming, and other barefoot environments. Modern water parks may also be equipped with some type of artificial surfing or bodyboarding environment, such as a wave pool or flowrider. 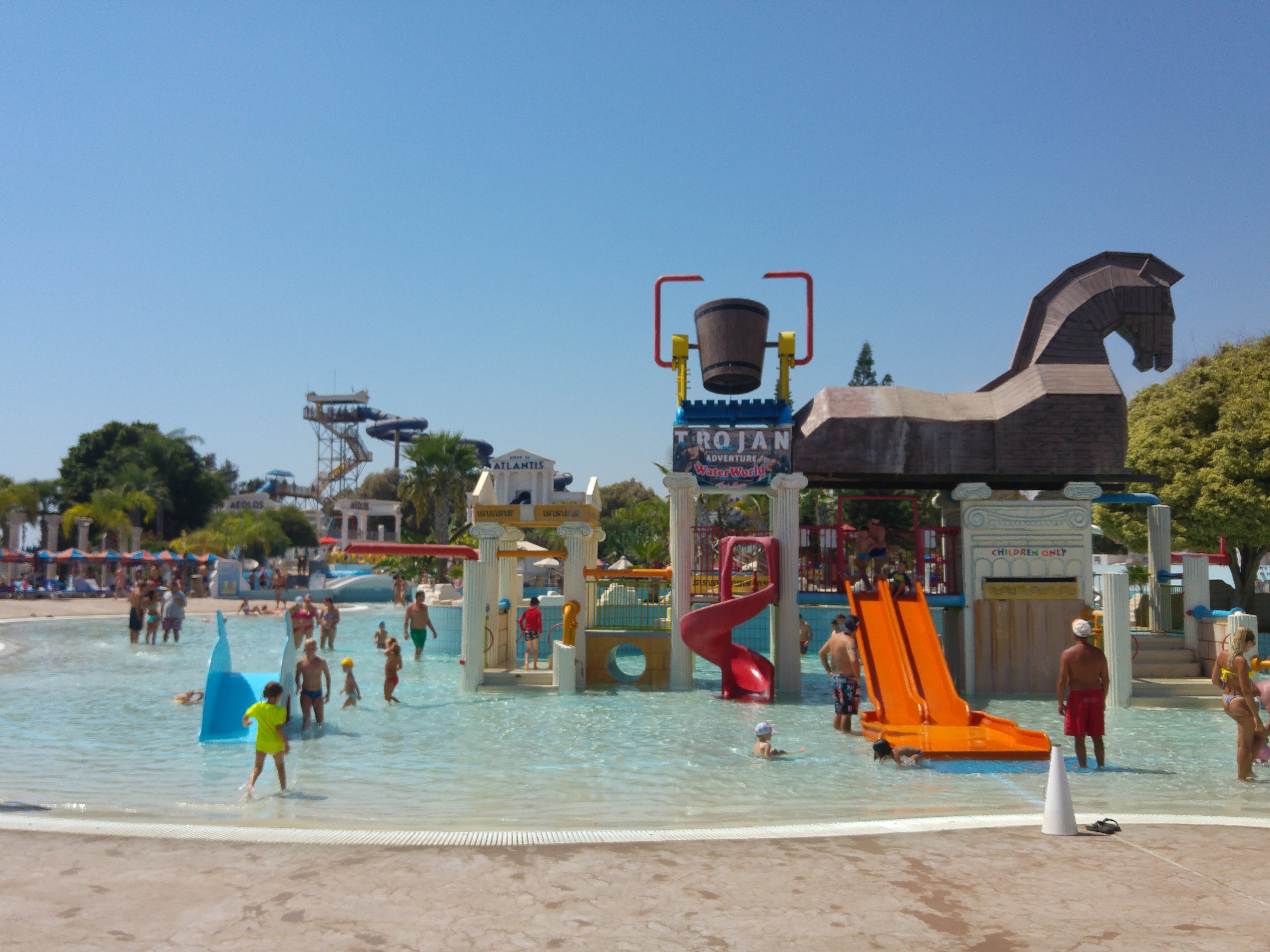 Water parks have grown in popularity since their introduction in the late 1940s and early 1950s. The United States has the largest and most concentrated water park market, with over 1,000 water parks and dozens of new parks opening each year. Major organizations are the IAAPA (International Association of Amusement Parks and Attractions) and WWA (World Waterpark Association), which is the industry trade association. Water parks which emerge from spas tend to more closely resemble mountain resorts, as they become year-round destinations. For example, Splash Universe Water Park Resort is themed to match the community in which it is located. The theme is intended to enhance the community's destination appeal. Therefore, the amusement and leisure-time industry is becoming more concentrated, as winter sports are becoming common themes in summertime water recreation. A process of concentration can be observed in the hybrid versions of theme-, amusement-, and water parks. Some water parks are more spa-oriented. For example, SchwabenQuellen has no water slides; it has instead many saunas, steam rooms, "adventure showers", and relaxation-oriented water play areas. In the 2000s, an effort was made to reduce long waiting lines by introducing conveyor belts to lift passengers or use water jets. An unusual feature at a water park is ice skating. Deep River Water Park in northwestern Indiana features ice skating, made possible by cooling pipes installed under their massive plaza. 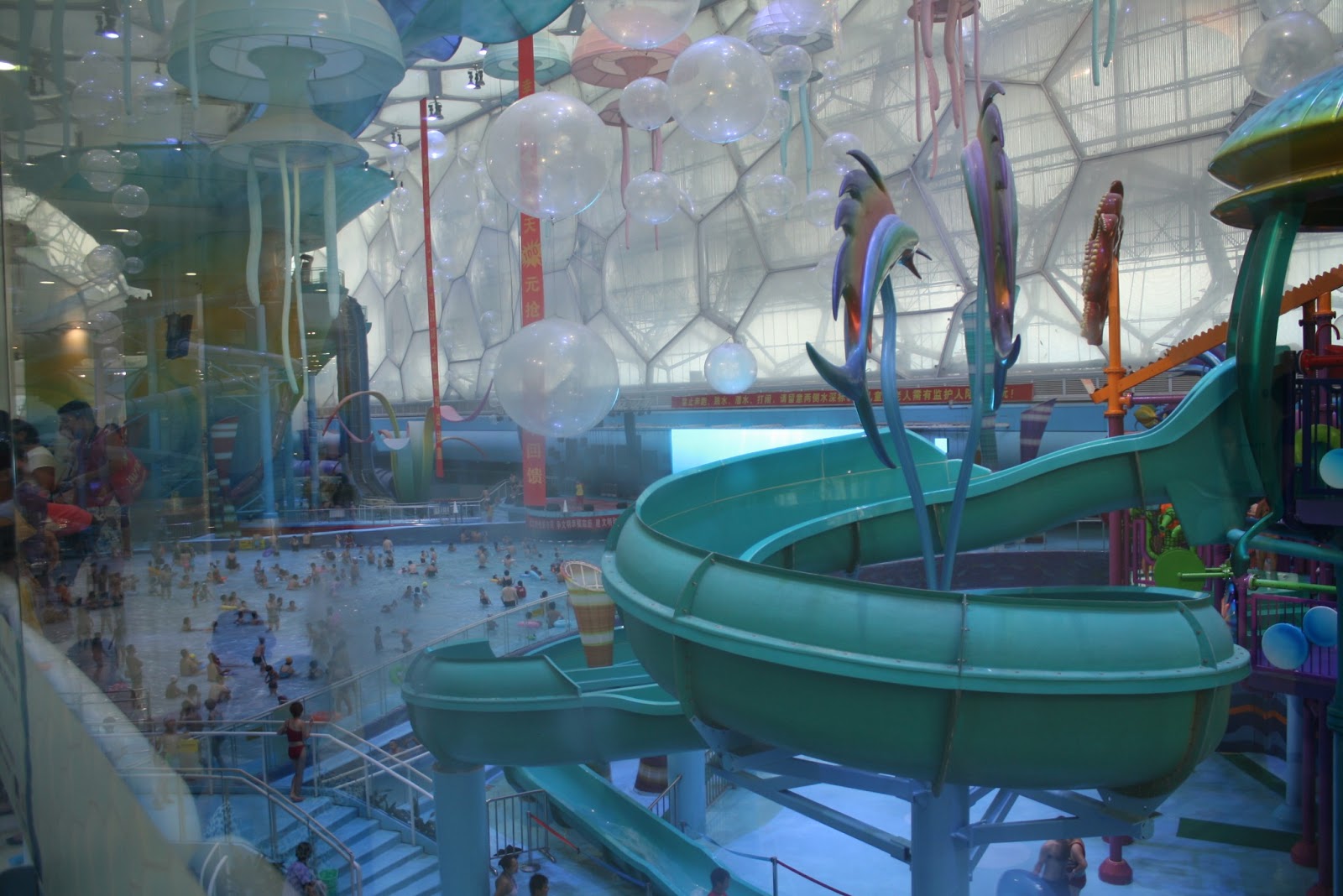 Water play areas are similar to water parks and include urban beaches, splash pads, and smaller collections of water slides in many hotels and public swimming pools. For example, the Chelsea Hotel in Toronto features a four-story water slide called the Corkscrew.