The TECO Line Streetcar is a heritage streetcar transit line in Tampa, Florida, run by the Hillsborough Area Regional Transportation Authority (HART), owned by the city of Tampa, and managed by Tampa Historic Streetcar, Inc. It connects Downtown and Channelside to the historic Ybor City district. There is also an "In-Town" trolley-replica bus system that connects Downtown, Channelside, and Harbour Island. The line opened on October 19, 2002, at long, and expanded to in 2010, with 11 stations. The system is single-track with several passing sidings, which mostly follows a reserved right-of-way at a cost of 13.7 million per mile. Ten replica historic streetcars and one restored historic streetcar are used on the line. The replica cars themselves cost $745,000 each. A $2.7 million grant from the Florida Department of Transportation awarded in 2018 allowed HART to eliminate fares and increase frequency on the line, causing a significant increase in ridership. 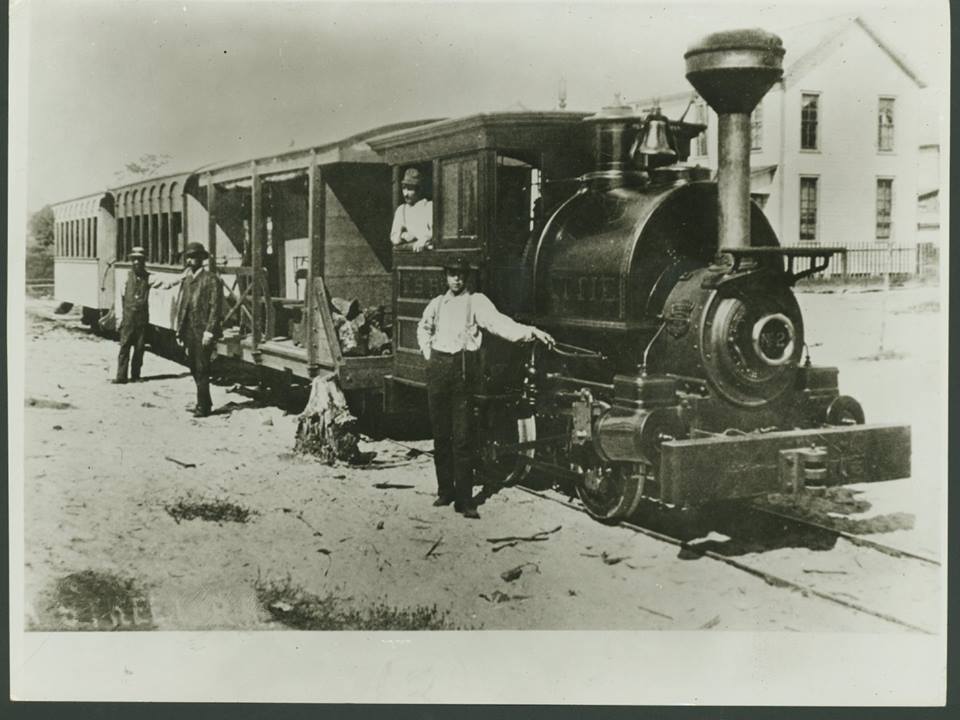 Streetcars returned to Tampa in 2002, when the initial long heritage line was opened. Its operating costs are financed through a special tax assessment (.33 per thousand) on businesses in the streetcar district and a streetcar endowment stemming from settlement money received in 2006 by the city for the demolition of the Harbor Island People Mover. In its first year of operation, the streetcar carried 420,000 riders, 20% more than projected. In 2005, 434,498 passengers used the streetcar. In 2011, streetcar ridership from October 2011 through May decreased by 8.3 percent to 265,148 with a total for the year of 358,737 riders. In 2015, the streetcar served 285,900 passengers. A new extension, costing $5.5 million, opened for revenue service on December 19, 2010. The extension runs north along Franklin Street to Whiting Street and the Fort Brooke parking garage, connecting the Convention Center as well as the rest of the TECO Line to the downtown core.

The system originally had had eleven operating streetcars: nine modern replica double-truck Birney cars, one replica open-bench "Breezer" (similar to J.G. Brill cars built for Metropolitan Street Railway of New York), and one restored original Birney car. All except the original Birney were built by the Gomaco Trolley Company in Ida Grove, Iowa. In 2020, the number of operating streetcars was reduced to ten as car #429 was in an accident that damaged it beyond repair. The replica Birney cars have a welded steel body with cosmetic rivets added to make them look older. The cars are wheelchair-accessible, air-conditioned and have automated stop announcements. The seats are made of wood and are reversible for when the car changes direction. The cars are also equipped with on-board ticket dispensers; however, they do not provide change. The original Birney #163 streetcar ran on the Tampa & Ybor City Street Railway between 1923 and 1946. It was found in 1991 in Sulphur Springs, a neighborhood in Tampa, where it had been used as an apartment and later a storage shed. Volunteers worked more than 10,000 hours to restore the car to its former condition. It is Florida's only operational historic streetcar.

The agency that operates the streetcar is a non-profit. On October 22, 2014, the ''Tampa Bay Times'' published an editorial on the leverage a subsidy the Tampa Port Authority gives to the streetcar system. However it also wrote that the system ''"is not dependent"'' on the subsidy. They also reported that the system has to pay almost half a million dollars in insurance to cover the risk of streetcars crossing an active freight rail line. The single-ride adult fare was $2.50 prior to October 2018. Starting that month, fares were dropped for a three year period due to a grant from the Florida Department of Transportation. As a result, ridership on the 2.7 mile line has skyrocketed, with almost three times as many riders in 2019 as in 2018. The Florida Department of Revenue awarded $67 million for the streetcar expansion on December 8, 2020. The city hopes the updated and extended streetcar service will be up and running by the end of 2026. In addition to this, Plenary Americas US Holdings Inc has proposed partnering with the city to build a transit line primarily along Cypress Street - connecting Ybor City, Channelside, Downtown, Midtown, Westshore, and the airport. The new line may be called the CrossTampa Transit Connector with 16 stations and two major multipurpose hubs.