Click Here for Items Related To - Selfridge Air Force Base


Selfridge Air National Guard Base or Selfridge ANGB is an
Air National Guard The Air National Guard (ANG), also known as the Air Guard, is a federal military reserve force of the United States Air Force, as well as the militia air force of each U.S. state, the District of Columbia, the Commonwealth of Puerto Rico, and the ...
installation located in
Harrison Township, Michigan Harrison Charter Township is a charter township and a census-designated place (CDP) of Macomb County in the U.S. state of Michigan. As of the 2000 census, the population was 24,461. The 2008 Census Bureau Estimate places the population at 26,004 ...
, near
Mount Clemens Mt. Clemens Bath House, circa 1910 Mount Clemens is a city in the U.S. state of Michigan. The population was 16,314 at the 2010 census. It is the county seat of Macomb County. History Mount Clemens was first surveyed in 1795 after the American Re ...
. Selfridge Field was one of thirty-two Air Service training camps established after the United States entry into
World War I World War I or the First World War, often abbreviated as WWI or WW1, was a global war originating in Europe that lasted from 28 July 1914 to 11 November 1918. Contemporaneously known as the Great War or "the war to end all wars", i ...
in April 1917. 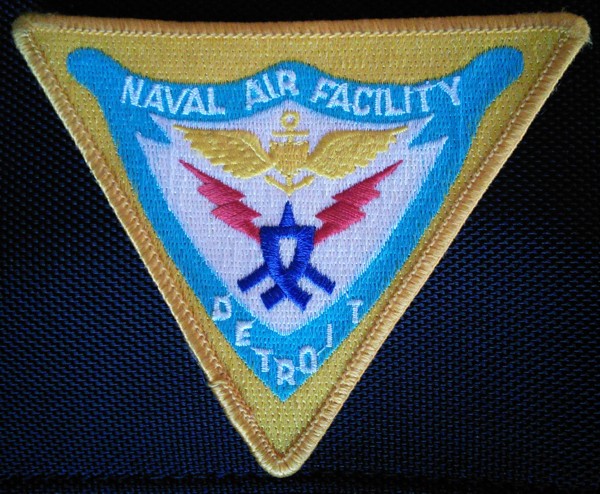 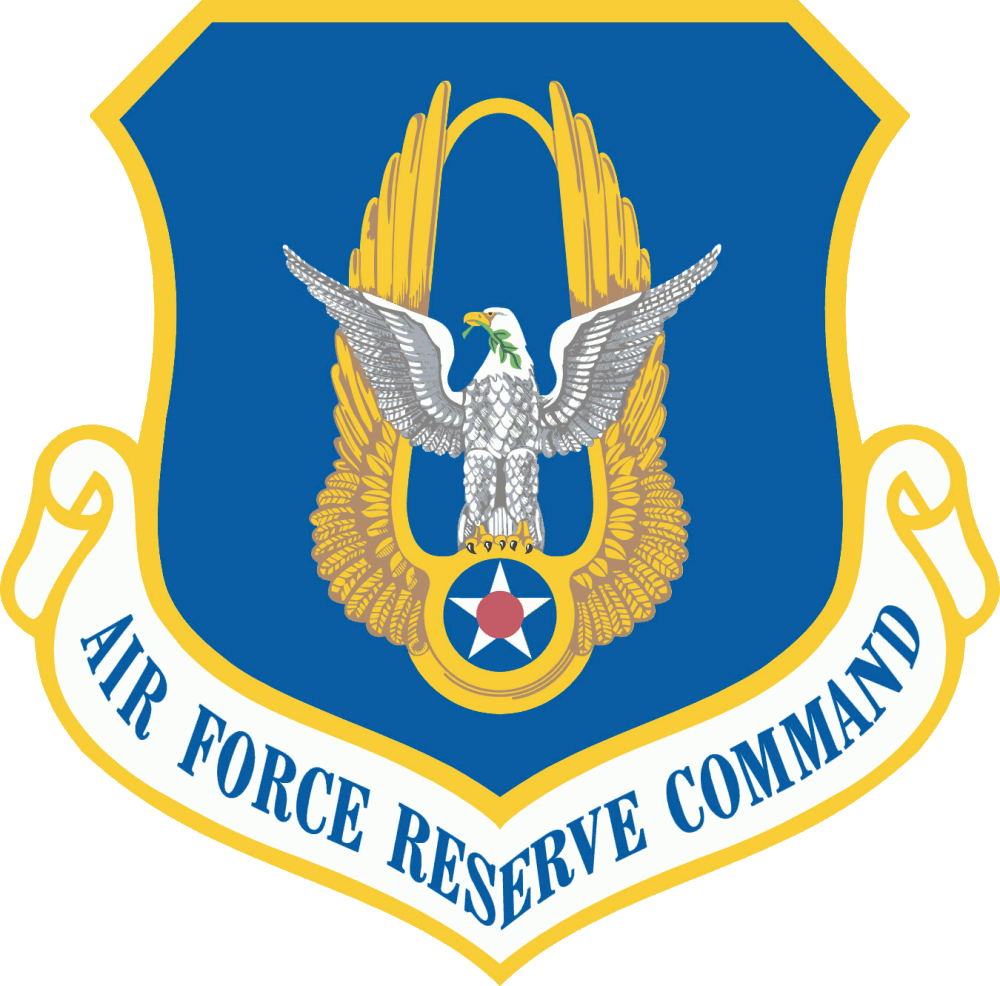 , Navy Reserve,
Marine Corps Reserve The Marine Forces Reserve (MARFORRES or MFR), also known as the United States Marine Corps Reserve (USMCR) and the U.S. Marine Corps Forces Reserve, is the reserve force of the United States Marine Corps. It is the largest command, by assigned pe ...
,
Army Reserve A military reserve force is a military organization composed of citizen-soldiers of a country who combine a military role or career with a civilian career. They are not normally kept under arms and their main role is to be available to fight wh ...
,
Army National Guard The Army National Guard (ARNG), in conjunction with the Air National Guard, is an organized militia force and a federal military reserve force of the United States Army. They are simultaneously part of two different organizations: the Army Natio ...
and active duty
Coast Guard A coast guard or coastguard is a maritime security organization of a particular country. The term embraces wide range of responsibilities in different countries, from being a heavily armed military force with customs and security duties to be ...
units use the facility as well. In 1971, Selfridge ANGB became the largest and most complex joint Reserves Forces base in the United States, a position it held until surpassed by NAS JRB Fort Worth (former
Carswell AFB Naval Air Station Fort Worth Joint Reserve Base (or NAS Fort Worth JRB) includes Carswell Field, a military airbase located west of the central business district of Fort Worth, in Tarrant County, Texas, United States. This military airfield is ...
) in the late 1990s. "U.S. Army Garrison-Selfridge serves the
Tank-automotive and Armaments Command The United States Army Tank-automotive and Armaments Command (TACOM), and its subordinate Life Cycle Management Command (LCMC),
(TACOM) supporting tank construction in the Detroit area."
Civil Air Patrol The Civil Air Patrol (CAP) is a congressionally chartered, federally supported non-profit corporation that serves as the official civilian auxiliary of the United States Air Force (USAF). CAP is a volunteer organization with an aviation-minded me ...
civilian organizations at Selfridge are th
176th Selfridge Composite Squadron
and the headquarters of the Michigan Wing. Selfridge is home to Headquarters and Service Company, 1st Battalion, 24th Marines and Marine Wing Support Group 47 (MWSG-47.)

The on-base Selfridge Military Air Museum is operated by the Michigan Air Guard Historical Association, exhibits photos and artifacts of military aerospace history, and has an outdoor Air Park of over 30 aircraft.

Selfridge Air National Guard Base is named after 1st Lieutenant Thomas E. Selfridge. Selfridge was detailed for aeronautical duty in April 1908 after being an assistant to Professor Alexander Graham Bell who was conducting aeronautical experiments in Nova Scotia. He was killed on 17 September 1908 while flying as a passenger with Orville Wright at Fort Myer, Virginia. Selfridge was the first person to be killed in a crash of a powered aircraft.

The origins of Selfridge Air National Guard Base date to 1916 when a large tract of land on Lake Saint Clair (North America), Lake St. Clair, Michigan, was acquired by the Packard Motor Car Company at the urging of Packard president Henry B. Joy, who took a great interest in aviation and led the company to begin developing aircraft engines for use in aircraft engaged in World War I combat in Europe. In the spring of 1917, lobbying began in Washington to locate a military airfield at the site of the Joy Aviation Field on Lake St. Clair. The United States had just officially entered
World War I World War I or the First World War, often abbreviated as WWI or WW1, was a global war originating in Europe that lasted from 28 July 1914 to 11 November 1918. Contemporaneously known as the Great War or "the war to end all wars", i ...
on 7 April. Proponents of the site pointed out the advantages of the field's proximity to the auto capital of the nation and the availability of the lake for practice bombing.