300px|Tocobaga Indian Mound, Philippe Park Safety Harbor is a city on the west shore of Tampa Bay in Pinellas County, Florida, United States. It was settled in 1823 and incorporated in 1917. The population was 16,884 at the 2010 census.

Safety Harbor is located at (28.0047, -82.6953). The harbor or bay of the same name on which it is located is the nearly-landlocked far northwestern extension of Tampa Bay, and the city is located on the west side of that bay. According to the U.S. Census Bureau, the city has a total area of , of which is land and (2.57%) is water. Safety Harbor's tree-lined streets and quaint, "small-town" appearance are unusual in heavily urbanized Pinellas County. The CSX railroad branch line from Tampa to St. Petersburg bisects Safety Harbor. Passenger trains last used the line in 1984.

The area has been inhabited since the Stone Age. In June 2008, a 6,000-year-old spearhead was found at Marshall Street Park. The inhabitants of the area at the time of Spanish exploration were the Tocobaga people, who lived in villages around Tampa Bay. The adaptation of this culture relied on wild resources. Safety Harbor sites have yielded pottery, and artifacts of copper, shell, and stone. The Tocobaga were known for constructing various ceremonial and communal mounds to bury the dead. Most of these mounds were destroyed in the early 1900s due to development. However, one of these ceremonial mounds is still visible in Safety Harbor's Phillippe Park (''see photo''). Shells found in these mounds were used to pave city streets. In 1528 Spanish explorer Pánfilo de Narváez landed in the area, followed by Hernando de Soto in 1539. Safety Harbor (formerly known as Worth's Harbor and Green's Springs) was first homesteaded by Count Odet Philippe, a French nobleman who is credited with introducing the grapefruit to Florida in 1823. The name Safety Harbor originated from the early 18th century, when pirates were a substantial influence in the area. Once ships reached this area of the bay, all threats from pirates were gone, and it was commonly referred to as a "Safe Harbor".

Safety Harbor is the home of the historic Espiritu Santo Springs, or "Springs of the Holy Spirit", a natural mineral spring. Its waters were given this name in 1539 by the Spanish explorer Hernando de Soto, who was supposedly searching for the mythical "Fountain of Youth". Prior to the Spanish exploration of Florida, the Tocobaga and Timuquan tribes are believed to have fished and bathed in the spring's waters. In the twentieth century, Espiritu Santo water was bottled and sold commercially, and later a health spa and hotel were built over the springs. The Safety Harbor Resort and Spa, as it is now known, continues to be a prominent visitor attraction in Pinellas County. In 1964, the site was designated a Historical Landmark by the U.S. Department of the Interior and, in 1997, a Florida Heritage Landmark.

Safety Harbor is governed by an elected Mayor and City Commission. City governmental departments are administered by a City Manager, who is appointed by the City Commission. 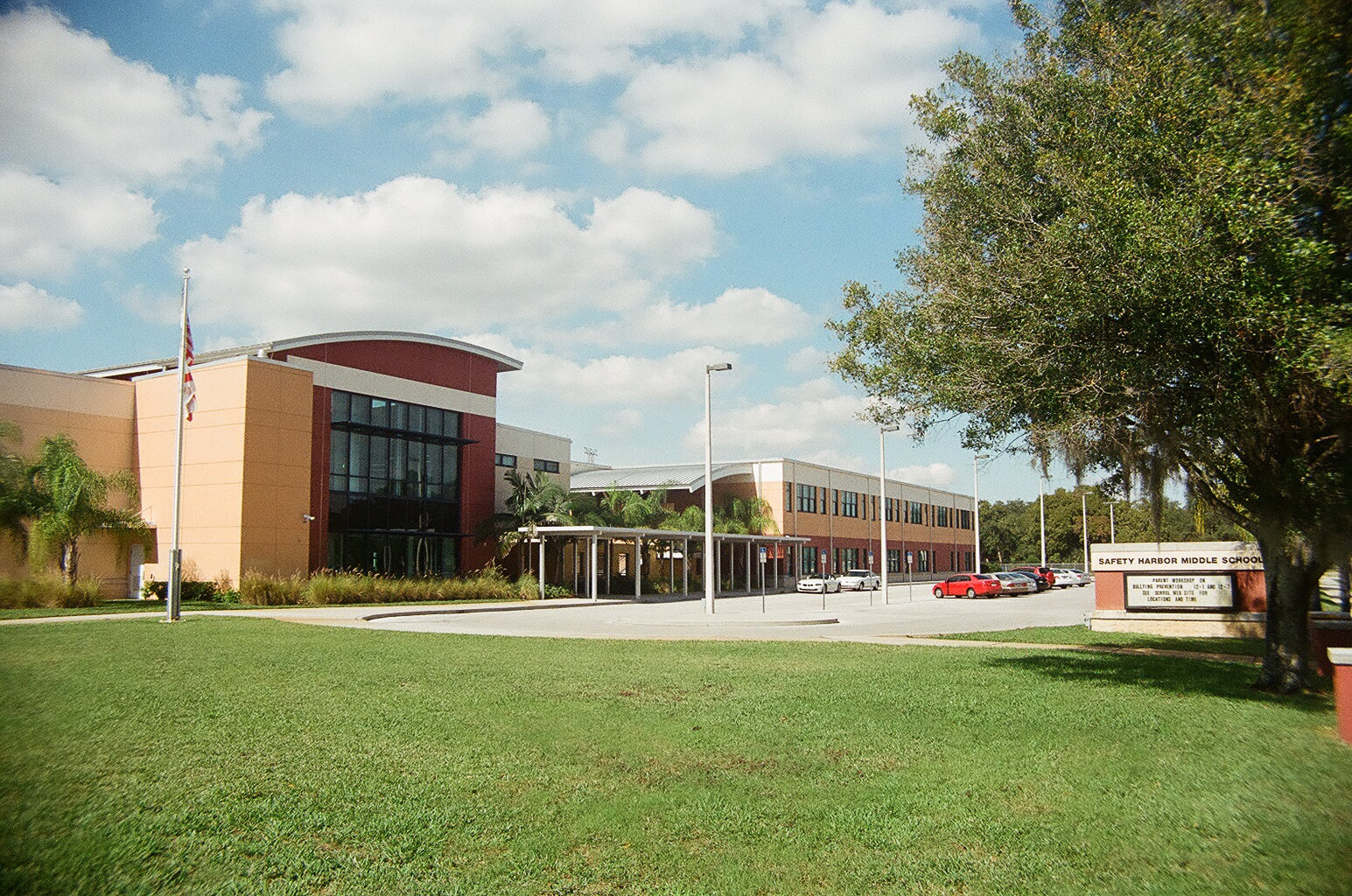