The Roman forum of Philippopolis ( bg|Римски форум на Пловдив, ''Rimski forum na Plovdiv'') is a rectangular forum (plaza) surrounded by the ruins of several ancient administrative buildings at the center of the ancient city of Philippopolis (modern Plovdiv). It was the center of public, administrative, commercial and religious life in the ancient city. Meetings, discussions, celebrations and state events were held there. The forum covers an area of , with excavated, which makes it the largest Roman forum in Bulgaria. The ancient city center was built in the 1st century AD during the reign of the emperor Vespasian, when ancient Philippopolis was laid out with a new urban plan and a forum according to the Roman model. The main streets of the city (the ''cardo'' and the ''decumanus maximus'') intersect outside the eastern entrance of the forum. A complex of public buildings was built to the north, including the odeon, the library, and the treasury building. The forum of the ancient city and its main street (''cardo'') are located at the very heart of modern Plovdiv's city center and main pedestrian area.

The Roman forum of Philippopolis is located near Plovdiv's General Gurko Street and the main pedestrian street of the city, Knyaz Alexander of Battenberg Street. The building of the central post office lies above the western part of the forum. The construction of Maria Luiza Boulevard in the 1980s split the northern part of the forum from the rest. 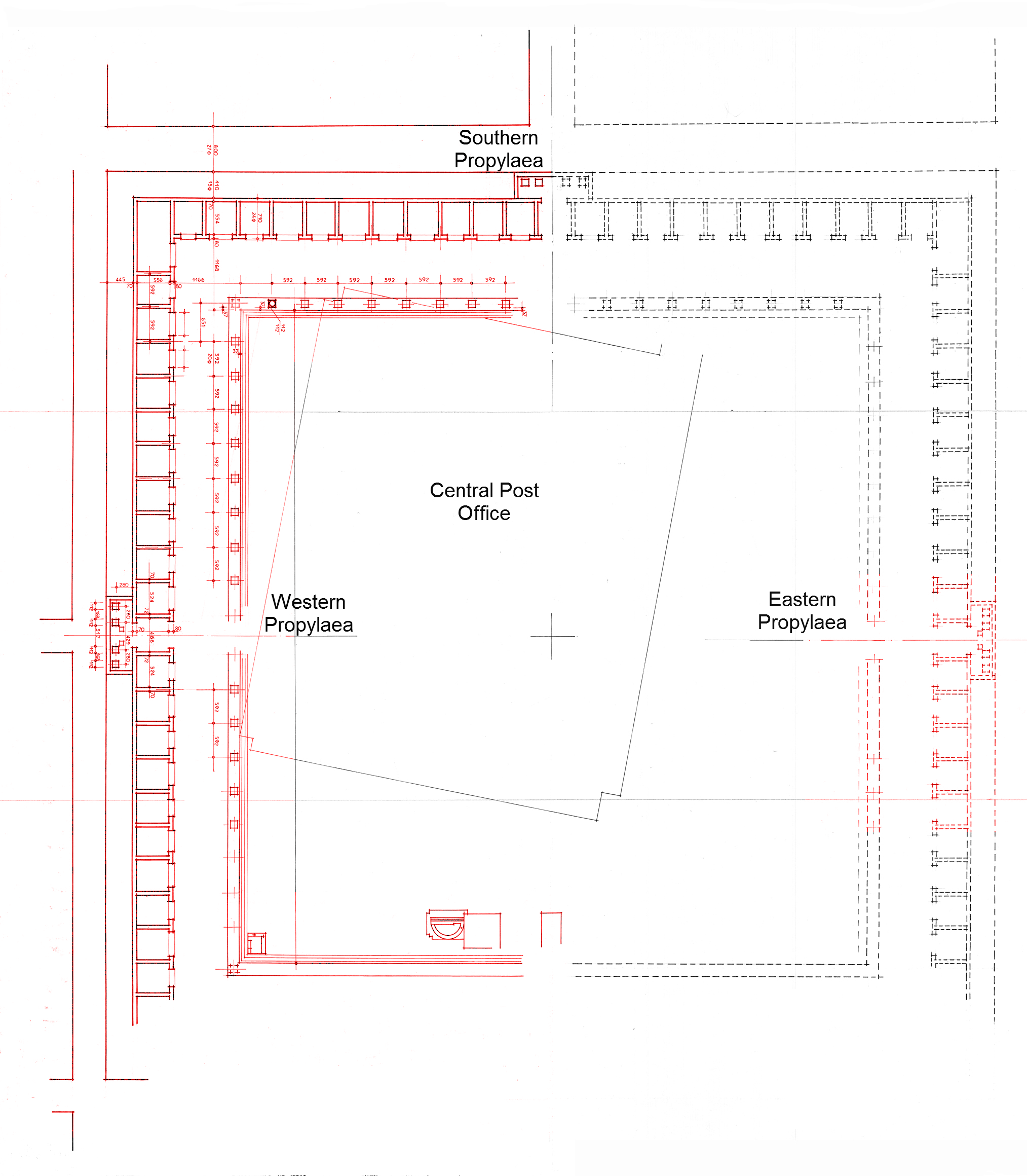 The forum has rectangular shape, close to the shape of a square, with dimensions: 143 m in north-southern direction and 136 m in east-western direction. A complex of public buildings was built to the North, dominating over the rest of the buildings at the square. Three entrances, situated along the axes of the eastern, southern and western edge, provide access to the streets, located at the sides of the Forum. The main streets ''cardo'' and ''decumanus maximus'' intersect outside the eastern entrance of the complex. It was used as a market thoroughfare where merchants and people from the city and the region gathered to exchange Thracian grain, wood and honey for fine pottery and bronze vessels brought as far as Italy.