The earliest residents of what is now Inglewood were Native Americans who used the natural springs in today's Edward Vincent Jr. Park (known for most of its history as Centinela Park). Local historian Gladys Waddingham wrote that these springs took the name ''Centinela'' from the hills that rose gradually around them and which allowed ranchers to watch over their herds "(thus the name centinelas or sentinels)". Waddingham traced the written history of Inglewood back to the original settlers of Los Angeles in 1781, one of whom was the Spanish soldier Jose Manuel Orchado Machado, "a 23-year-old muleteer from Los Alamos in Sinaloa". These settlers, she wrote, were ordered by the officials of the San Gabriel Mission "to graze their animals on the ocean side of Los Angeles in order not to infringe on Mission lands." As a result, the settlers, or ''pobladores'', drove some of their cattle to the "lush pasture lands near Centinela Springs", and the first construction there was done by Ygnacio Avila, who received a permit in 1822 to build a "corral and hut for his herders."

Later Avila constructed a three-room adobe on a slight rise overlooking the creek that ran from Centinela Springs all the way to the ocean. According to the LAOkay web site, this adobe was built where the present baseball field is in the park. It no longer exists. In 1834, Ygnacio Machado, one of the sons of Jose Machado, built the Centinela Adobe, which sits on a rise above the present Interstate 405 (San Diego Freeway) and is used as the headquarters of the Centinela Valley Historical Society. Two years later, Waddingham writes, Ygnacio was granted the Rancho Aguaje de la Centinela even though this land had already been claimed by Avila. 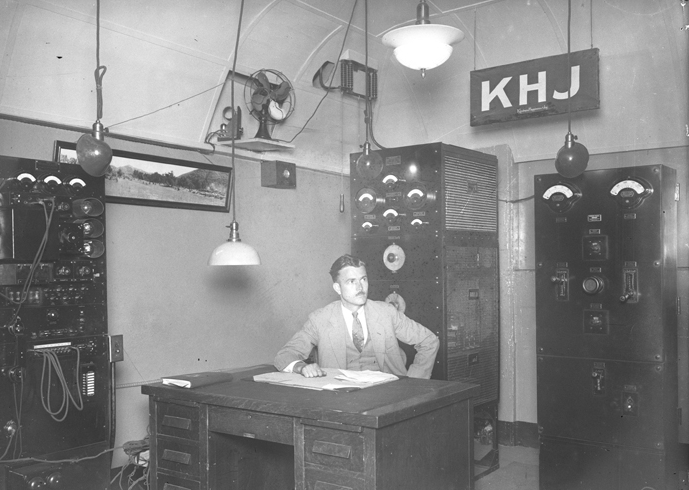 Daniel Freeman acquired the rancho and was a founder of the Centinela-Inglewood Land Company in 1887, which developed the city. Inglewood Park Cemetery, a widely used cemetery for the entire region, was founded in 1905. The city has been home to the Hollywood Park Racetrack from 1938 to 2013, one of the premier horse racing venues in the United States. Fosters Freeze, the first soft serve ice cream chain in California, was founded by George Foster in 1946 in Inglewood. Inglewood was named an All-America City by the National Civic League in 1989 and yet again in 2009 for its visible progress.

Ku Klux Klan activities in Inglewood during the 20th century were highlighted by the 1922 arrest and trial of 37 men, most of them masked, for a night-time raid on a suspected bootlegger and his family. The raid led to the shooting death of one of the culprits, an Inglewood police officer. A jury returned a "not guilty" verdict for all defendants who completed the trial. It was this scandal, according to the ''Los Angeles Times'', that eventually led to the outlawing of the Klan in California. The Klan had a chapter in Inglewood as late as October 1931.

"No blacks had ever lived in Inglewood", Gladys Waddingham wrote, but by 1960, "they lived in great numbers along its eastern borders. This came to the great displeasure of the predominantly white residents already residing in Inglewood. In 1960, the census counted only 29 'Negroes' among Inglewood's 63,390 residents. Not a single black child attended the city's schools. Real estate agents refused to show homes to blacks. A rumored curfew kept blacks off the streets at night. Inglewood was a prime target because of its previous history of restrictions." "Fair housing and school busing were the main problems of 1964. The schools were not prepared to handle racial incidents, even though any that occurred were very minor. Adults held many heated community meetings, since the Blacks objected to busing as much as did the Whites." In 1969, an organization called "Morningside Neighbors" changed its name to "Inglewood Neighbors" "in the hope of promoting more integration." On February 3, 1969, Harold P. Moret (of Louisiana Creole Ancestry) became Inglewood's first black police officer. A full year later Jimmy Lee Worsham became the second. He was followed by Barbara Harris, the first black female officer, then Otis Hendricks, Melvin Lovelace and Eugene Lindsey. The seventh black officer was James T. Butts Jr. He became Inglewood's first black Motorcycle Traffic Enforcement Officer, first black lieutenant, captain and only black deputy chief in the history of the department. Butts left Inglewood in September 1991 at the age of 38 to become the first person of color to command the Santa Monica Police Department as Chief of Police, and the youngest ever to do so. Twenty years later, on February 1, 2011, Butts returned to Inglewood by being elected as its fourth black mayor. On July 22, 1970, Los Angeles Superior Court Judge Max F. Deutz ordered Inglewood schools to desegregate in response to a suit filed by 19 parents. At least since 1965, said Deutz, the Inglewood school board had been aware of a growing influx of black families into its eastern areas but had done nothing about the polarization of its pupils into an eastern black area and a western white one. On August 31, he rejected an appeal by four parents who said the school board was not responsible for the segregation but that the blacks "selected their places of residence by voluntary choice."