Francis Eugene Walter (May 26, 1894 – May 31, 1963) was a Democratic member of the U.S. House of Representatives from
Pennsylvania Pennsylvania ( ) ( pdc, Pennsilfaani), officially the Commonwealth of Pennsylvania, is a U.S. state, state in the Mid-Atlantic (United States), Mid-Atlantic, Northeastern United States, Northeastern, and Appalachia, Appalachian regions of the ...
. Walter was a prominent member of the
House Un-American Activities Committee The House Committee on Un-American Activities (HCUA), popularly dubbed the House Un-American Activities Committee (HUAC), and from 1969 onwards known as the House Committee on Internal Security, was an investigative United States Congressional co ...
from 1951 to 1963, serving as chair of that committee for the last nine of those years. He was a Democrat who wanted to minimize immigration and was largely responsible for the McCarran–Walter Act of 1952, which kept the old quotas but also opened up many new opportunities for legal immigration to the US.

Francis E. Walter was born in
Easton, Pennsylvania Easton is a city in and the county seat of Northampton County, Pennsylvania, United States. The city's population was 26,800 as of the 2010 census. Easton is located at the confluence of the Delaware River and the Lehigh River, roughly north of ...
. He attended Lehigh University,
George Washington University 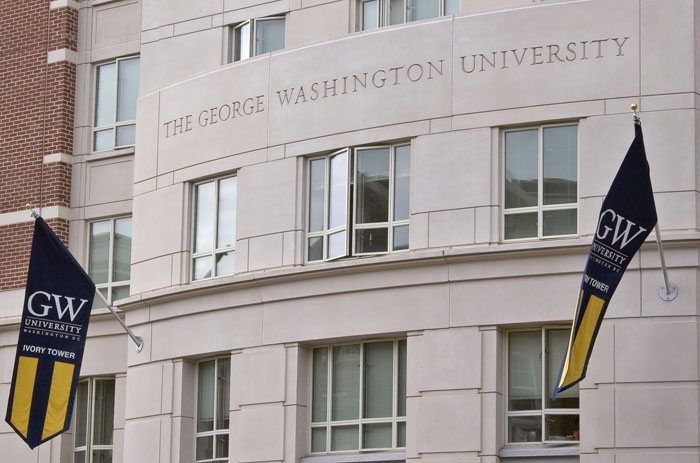 During both World Wars I and II he served in the air service of the
United States Navy ), (unofficial)."''Non sibi sed patriae''" ( en, "Not for self but for country") (unofficial). , colors = Blue and gold  , colors_label = Colors , march = "Anchors Aweigh" ...
. He was the director of the Broad Street Trust Company in
Philadelphia, Pennsylvania Philadelphia, colloquially Philly, is a city in the state of Pennsylvania in the United States. It is the List of United States cities by population, sixth-most populous city in the United States and the List of municipalities in Pennsylvania# ...
, and of the Easton National Bank in Easton. From 1928-33 he was the Solicitor of Northampton County, Pennsylvania. He was a delegate to the 1928 Democratic National Convention. He was elected as a Democrat to the 73rd United States Congress and served until his death in Washington, D.C. In 1947-8, he served on the Herter Committee. Walter is best known for the Immigration and Nationality Act of 1952, McCarran-Walter Act, passed over President Truman's veto in 1952, which, while it opened naturalization to Asian immigrants for the first time, continued the immigration quota system based on national origin introduced in 1924, and allowed the U.S. government to deport and/or bar from re-entry those identified as subversives, particularly members and former members of the Communist Party USA, Communist Party. In 1944, he presented President Roosevelt with a letter opener American mutilation of Japanese war dead, made of an arm bone of a fallen Japanese soldier. Walter's views were regarded by some as "reactionary and racist". A staunch anti-communism, anti-Communist, he served as chairman of the
House Un-American Activities Committee The House Committee on Un-American Activities (HCUA), popularly dubbed the House Un-American Activities Committee (HUAC), and from 1969 onwards known as the House Committee on Internal Security, was an investigative United States Congressional co ...
during the 84th United States Congress, 84th through 88th United States Congress, 88th Congresses. Walter also served as a director of the Pioneer Fund, a foundation best known for its advocacy of Intelligence quotient, IQ variation among races. Walter appeared in a central role in the 1960s-era U.S. government anti-Communist propaganda film ''Operation Abolition''. Historical footage of Walter also appears in the 1990 documentary film ''Berkeley in the Sixties''.

He died in 1963, aged 69, from leukemia and was interred at Arlington National Cemetery.