Florida sand pine scrub is an endangered subtropical
forest A forest is an area of land dominated by trees. Hundreds of definitions of forest are used throughout the world, incorporating factors such as tree density, tree height, land use, legal standing and ecological function. The Food and Agricult ...
ecoregion found throughout
Florida Florida (, ) is a U.S. state, state located in the Southeastern United States, Southeastern region of the United States. With a population of over 21million, Florida is the List of states and territories of the United States by population, thi ...
in the United States. It is found on coastal and inland sand ridges and is characterized by an evergreen Xerophyte, xeromorphic plant community dominated by shrubs and dwarf oaks. Because the low-nutrient sandy soils do not retain moisture, the ecosystem is effectively an arid one. Wildfires infrequently occur in the Florida scrub. Most of the annual rainfall (about ) falls in summer. It is endangered by residential, commercial and agricultural development, with the largest remaining block in and around the Ocala National Forest. Lake Wales Ridge National Wildlife Refuge also holds a high proportion of remaining scrub habitat, while the Archbold Biological Station near Lake Placid, Florida, Lake Placid contains about of scrub habitat and sponsors biological research on it.

There is a high level of endemism in the flora and fauna, including an estimated 40 species of plants, 4 vertebrates and at least 46 species of arthropod found nowhere else. 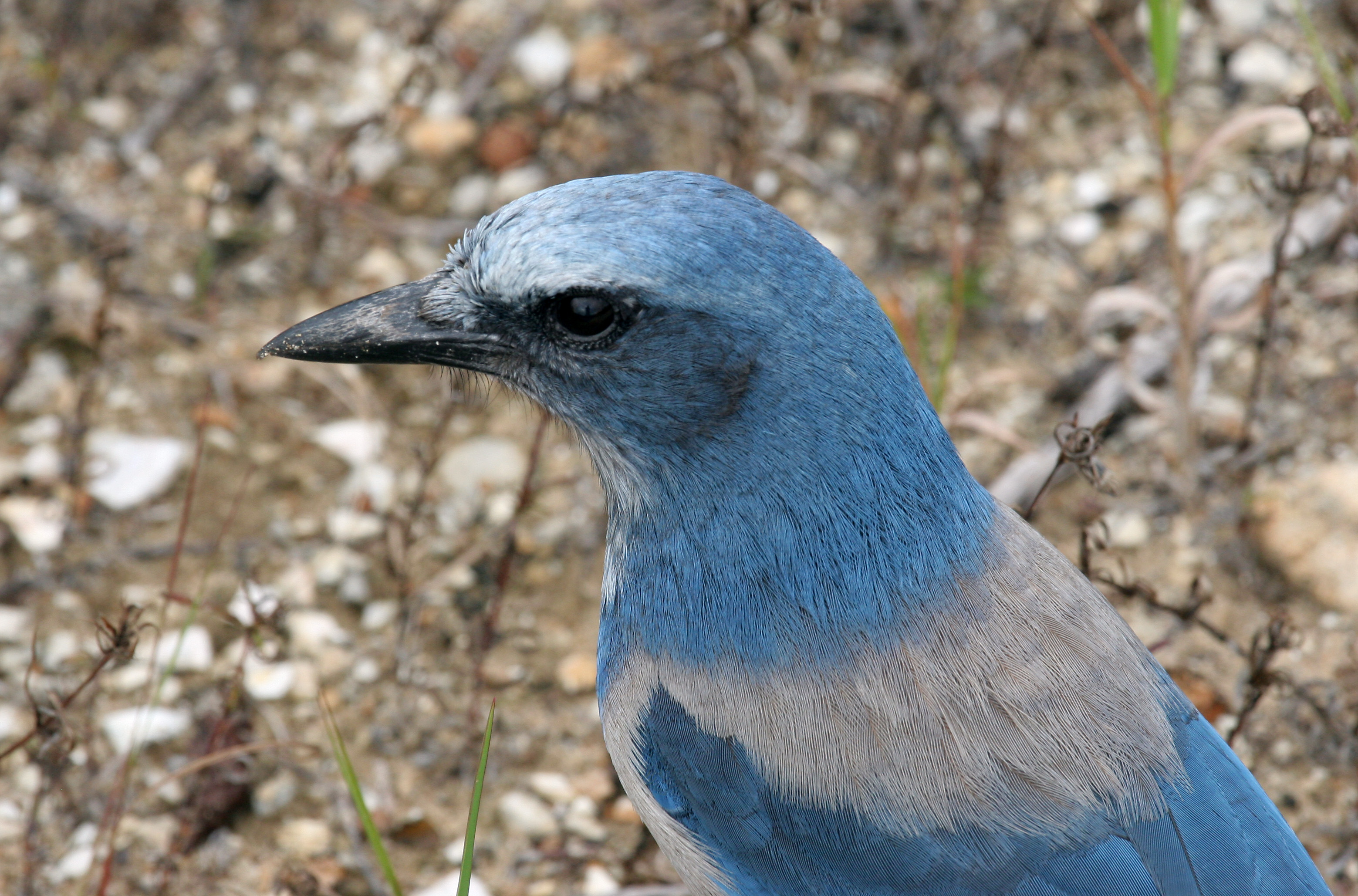