The Coptic Orthodox Church of Alexandria has many churches and congregations in
Europe Europe is a continent A continent is one of several large landmasses. Generally identified by convention (norm), convention rather than any strict criteria, up to seven regions are commonly regarded as continents. Ordered from largest ...
and on 2 June 1974 Pope Shenouda III has received in the Coptic Orthodox Patriarchate of Alexandria a native Orthodox Church in France known as the French Orthodox Eparchy, along with their Primate, who in turn was accepted after consecration into the Episcopate, in the Holy Synod of the Church of Alexandria and hence was appointed their Primate Marcos (Mark), as the first
Bishop A bishop is an ordained, consecrated, or appointed member of the Clergy#Christianity, Christian clergy who is generally entrusted with a position of authority and oversight. Within the Catholic, Eastern Orthodox, Oriental Orthodox, Moravian Chur ...
and Athanasius as Chorbishop of The French Orthodox Eparchy. Currently there are many Metropolitans and Bishops serving in Europe.

On 18 June 1994 Pope Shenouda III raised the French Orthodox Eparchy to the full status of the French Coptic Orthodox Church On 19 June 1994, in the presence of 62 Metropolitans and Bishops of the Coptic Orthodox Church of Alexandria, Pope Shenouda III elevated Marcos (Mark) as the first metropolitan of the Holy Metropolis of Toulon & All
France France (), officially the French Republic (french: link=no, République française), is a country primarily located in Western Europe, consisting of metropolitan France and Overseas France, several overseas regions and territories. The metro ...
and
Primate A primate ( ) (from Latin , from 'prime, first rank') is a eutherian mammal Mammals (from Latin language, Latin , 'breast') are a group of vertebrate animals constituting the class (biology), class Mammalia (), and characterized by th ...
of the French Coptic Orthodox Church and Athanasius as the Auxiliary Bishop (assistant) to Marcos. 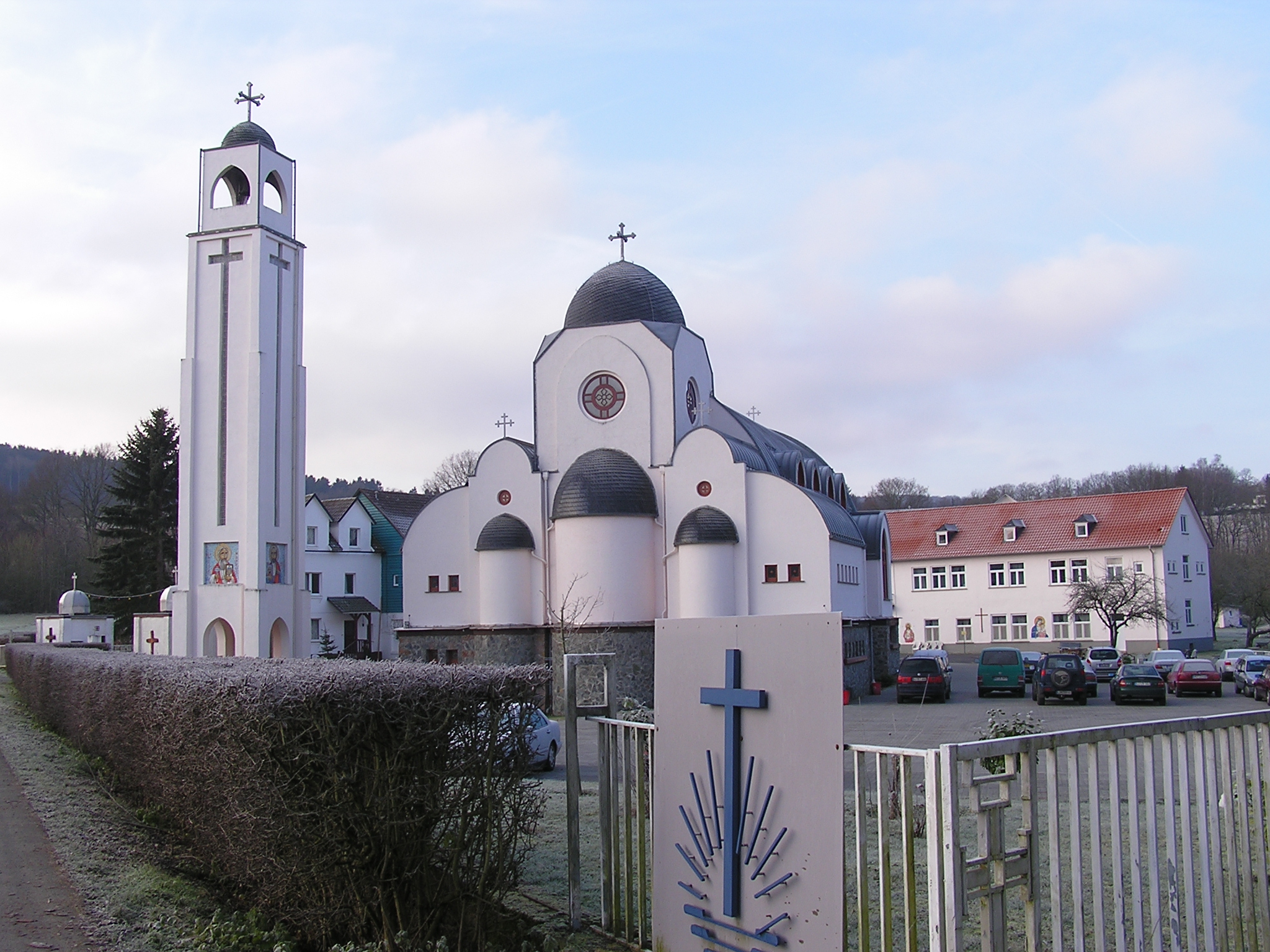 Bishop in Netherlands: *Arsany (Arsanios), Diocesan Bishop of the Holy Diocese of Amsterdam and all the Netherlands & affiliate jurisdictions. There is a large Coptic Orthodox community in the Netherlands, mainly in the major cities. Currently, they have Churches in Amsterdam, Assen, Eindhoven, Enschede, The Hague, Kapelle, Leeuwarden, Utrecht (city), Utrecht and Velsen-Noord.

Bishop: *Abakir (Apa Cyrrhus), Diocesan Bishop of the Holy Diocese of Stockholm and of all Scandinavia.

Bishop: *Pavlos (Paul), Diocesan Bishop of the Holy Diocese of Athens, all Greece and Cyprus