,
United States The United States of America (USA), commonly known as the United States (U.S. or US), or America, is a country Contiguous United States, primarily located in North America. It consists of 50 U.S. state, states, a Washington, D.C., federal di ...
, centrally located in the Dallas–Fort Worth metroplex. Roughly west of Dallas/Fort Worth International Airport, the city is situated in the Mid-Cities suburban region between
Dallas Dallas () is a city in the U.S. state of Texas Texas (, ) is a state in the South Central United States, South Central region of the United States. It is the second largest U.S. state by both List of U.S. states and territories by area, ...
and Fort Worth. The population was 22,807 at the 2010 census. Colleyville is well known for its public schools, public safety, wealth, and rural atmosphere.

Emerging from a number of small, rural settlements along the St. Louis Southwestern Railway, Cotton Belt Route, Colleyville was originally known as Bransford when Dr. Lilburn Howard Colley settled there in 1880. He was a prominent area physician and a veteran of the Union Army. In 1914, when Walter G. Couch opened a grocery store near Dr. Colley's home, the community was renamed Colleyville in his honor.

The population of Colleyville, according to a 2017 Census estimate, was 26,674. The same estimate found that the median household income was $162,183, while the average household income was $207,438. The per capita income for the city was $72,927. About 1.9% of the population were below the poverty line. In 2018, data from the American Community Survey ranked Colleyville as the 10th wealthiest city in the United States. Colleyville is consistently ranked as the safest city in Texas, and, in 2018, was named the 11th safest city in the United States. 26.6% of residents hold a bachelor's degree or higher, ranking as the highest percentage in the state and the 51st in the nation.

Colleyville uses a council–manager government, consisting of an elected city council composed of the mayor and six at-large councilmembers and a city manager appointed by the council. The current city manager is Jerry Ducay. The city is a voluntary member of the North Central Texas Council of Governments.

Colleyville, located in the conservative stronghold of northeastern Tarrant County, votes overwhelmingly Republican Party (United States), Republican in all elections, as do most suburban cities in the Dallas–Fort Worth metroplex. 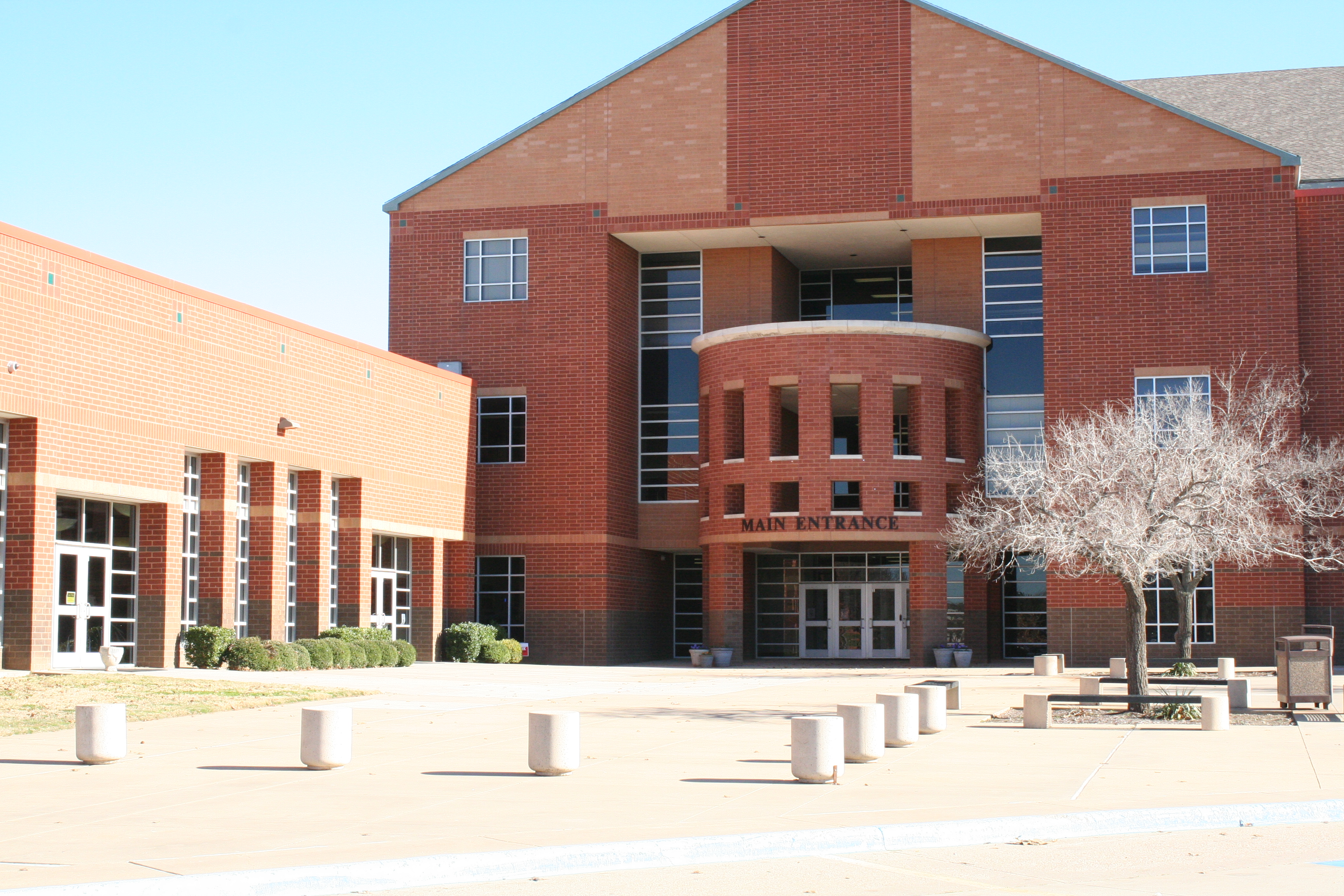 Two Texas state highway system, Texas state highways run through city limits. Texas State Highway 121 runs along a portion of the eastern edge of Colleyville, while Texas State Highway 26, also known as Colleyville Boulevard or Grapevine Highway, bisects the city, running southwest to northeast. The speed limit on every road in the city is 30 mph, excluding the 45 mph speed limit on Highway 26 set by Texas Department of Transportation, TxDOT.

The Grapevine Vintage Railroad runs through the city along the former St. Louis Southwestern Railway, Cotton Belt Route right-of-way, offering rides on vintage locomotives from downtown Grapevine, Texas, Grapevine to downtown Fort Worth. Commuter rail service began on January 10, 2019, with the introduction of TEXRail, offering service from Fort Worth to DFW Airport through Northeast Tarrant County. Due to immense opposition from the Colleyville City Council and residents, the commuter train does not stop in Colleyville, so the closest stations are the North Richland Hills/Smithfield station to the west and the Grapevine station to the east.

Two major airports serve passengers in the Metroplex. Dallas/Fort Worth International Airport, one of the busiest airports in the world, provides airline services to over 200 destinations. American Airlines, headquartered nearby in Fort Worth, maintains its largest hub at DFW. Colleyville has experienced tremendous population growth because of its proximity to the airport. Dallas Love Field, in Northwest Dallas, is home to the headquarters of Southwest Airlines and serves as a focus city for the airline.