Click Here for Items Related To - Championship Wrestling from Florida

The original owner and promoter was "Cowboy" Clarence Preston Luttrall, a former journeyman heel wrestler who once fought a widely publicized boxing match, resulting from a wrestling angle, with a forty-something
Jack Dempsey 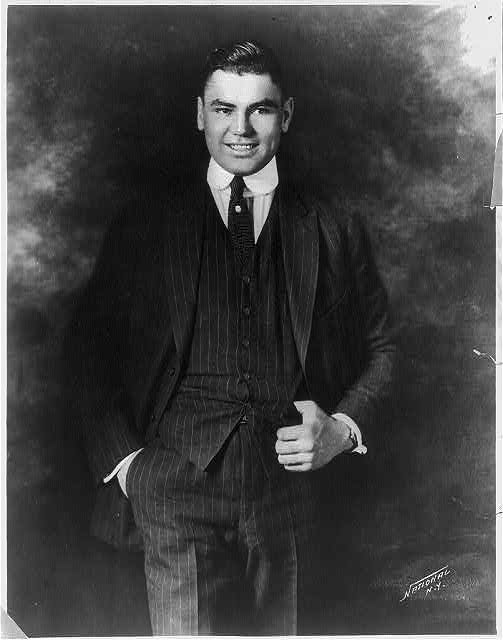 . It worked but Cowboy took a severe beating. Cowboy opened the office in 1949, and Eddie Graham bought into the promotion in 1961, then took over completely in 1971, because of health reasons with Cowboy. The office was a member of the National Wrestling Alliance during the entire CWF era, Eddie Graham serving two terms as NWA president, and loosely aligned before that, with other 'world' champions sometimes defending their titles. CWF became a staple in many Southern households in the 1970s and 1980s, with Dusty Rhodes arguably its most noted headliner, his babyface turn beginning in 1973 against former partner Pak Song. The promotion competed against other syndicated shows on Saturday night like The Lawrence Welk Show and Solid Gold for years.

When Eddie Graham committed suicide in January 1985, due to a combination of personal and business problems, responsibility for the office went to Hiro Matsuda and Duke Keomuka, both of whom bought in during the 1960s. The other remaining owners were Mike Graham, Eddie's brother Skip Gossett, Dusty Rhodes and Buddy Colt. The promotion continued losing money and merged with Jim Crockett Promotions in February 1987. Most of the stars had gone to Jim Crockett Promotions or the WWF by that point. 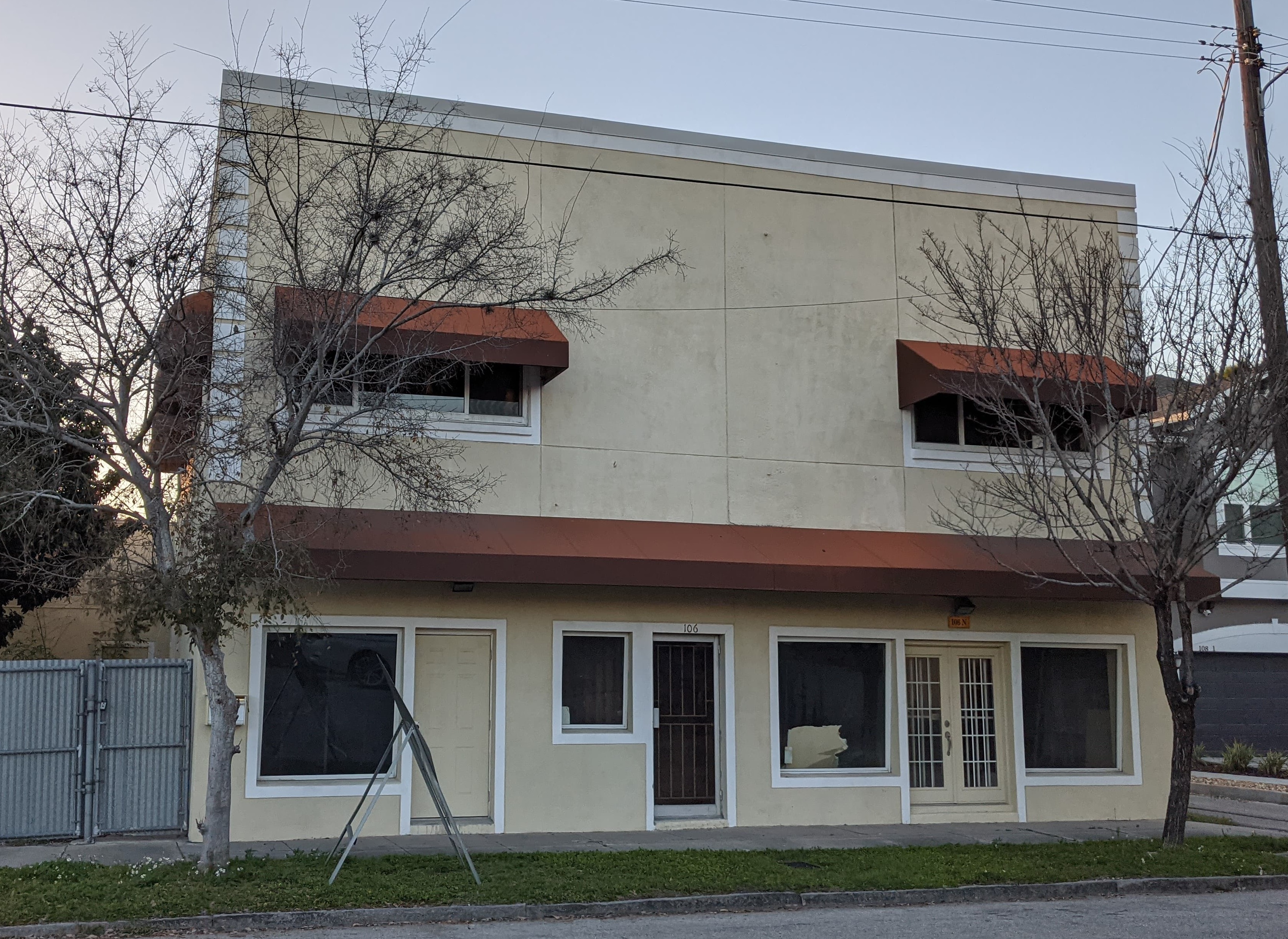