Bryan Guy Adams (born 5 November 1959) is a Canadian guitarist, singer, composer, record producer, photographer, and philanthropist. With several number 1 singles and albums in various countries, Adams has sold over 100 million records worldwide. Adams was the most played artist on Canadian radio in the 2010s and he has had 25 Top 15 singles in Canada, and a dozen or more in the US, UK and Australia. Adams joined his first band at age 15 and at age 20 his eponymous debut album was released. He rose to fame in North America with 1983 Top 10 album ''Cuts Like a Knife'', featuring its title track and the ballad "Straight From the Heart", his first US Top 10 hit. His 1984 album, ''Reckless'', made him a global star with tracks like "Run to You" and "Summer of '69", both Top 10 hits in the US and Canada, and the power ballad "Heaven", a US number 1 hit. His 1987 album ''Into the Fire'' went to number 2 in Canada and the Top 10 in several other countries. In 1991, Adams's released "(Everything I Do) I Do It for You", which went to number 1 in at least 19 countries, including for 16 and 18 straight weeks in the UK, and Europe overall, both records. It is one of the best-selling singles of all time, having sold more than 15 million copies worldwide. The song was included on Adams' ''Waking Up the Neighbours'' (1991), a worldwide number 1 album that sold 16 million copies, including being certified diamond in Canada. Other international Top 10 hits off the album were the Canadian number 1 songs "Can't Stop This Thing We Started" and "Thought I'd Died and Gone to Heaven". Beginning in 1993, Adams' hits were mostly ballads, including the worldwide number 1 or 2 hits: "Please Forgive Me"; "All for Love" (1993); and "Have You Ever Really Loved a Woman?" (1995), the latter two topping the U.S. ''Billboard'' Hot 100. In 1996, Adams' ''18 til I Die'' was a Top 5 album in many countries, but only reached number 31 in the US. He did duets with Barbra Streisand ("I Finally Found Someone" (1996), his last US Top 10 hit) and Melanie C ("When You're Gone" (1998), an international Top 5 hit). In the 1990s, Adams had six European Radio Airplay number 1 songs for 32 weeks, the fourth and third most, respectively; and three number 1 songs on the European Sales Chart for 29 weeks total, the most weeks of any artist. Since 1999, Adams released seven albums, three reaching number 1 in Canada, and most reaching the Top 10 in the UK, Germany and elsewhere. In 2008, Adams was ranked 38th on the list of all-time top artists on the ''Billboard'' Hot 100. Adams has won 20 Juno Awards and a Grammy Award for Best Song Written for a Motion Picture or Television amongst 15 Grammy nominations, and has been nominated for five Golden Globe Awards and three Academy Awards for his songwriting for films. Adams has been inducted into the Hollywood Walk of Fame, Canada's Walk of Fame, the Canadian Broadcast Hall of Fame, and the Canadian Music Hall of Fame. On 1 May 2010, Adams received the Governor General's Performing Arts Award for his 30 years of contributions to the arts. 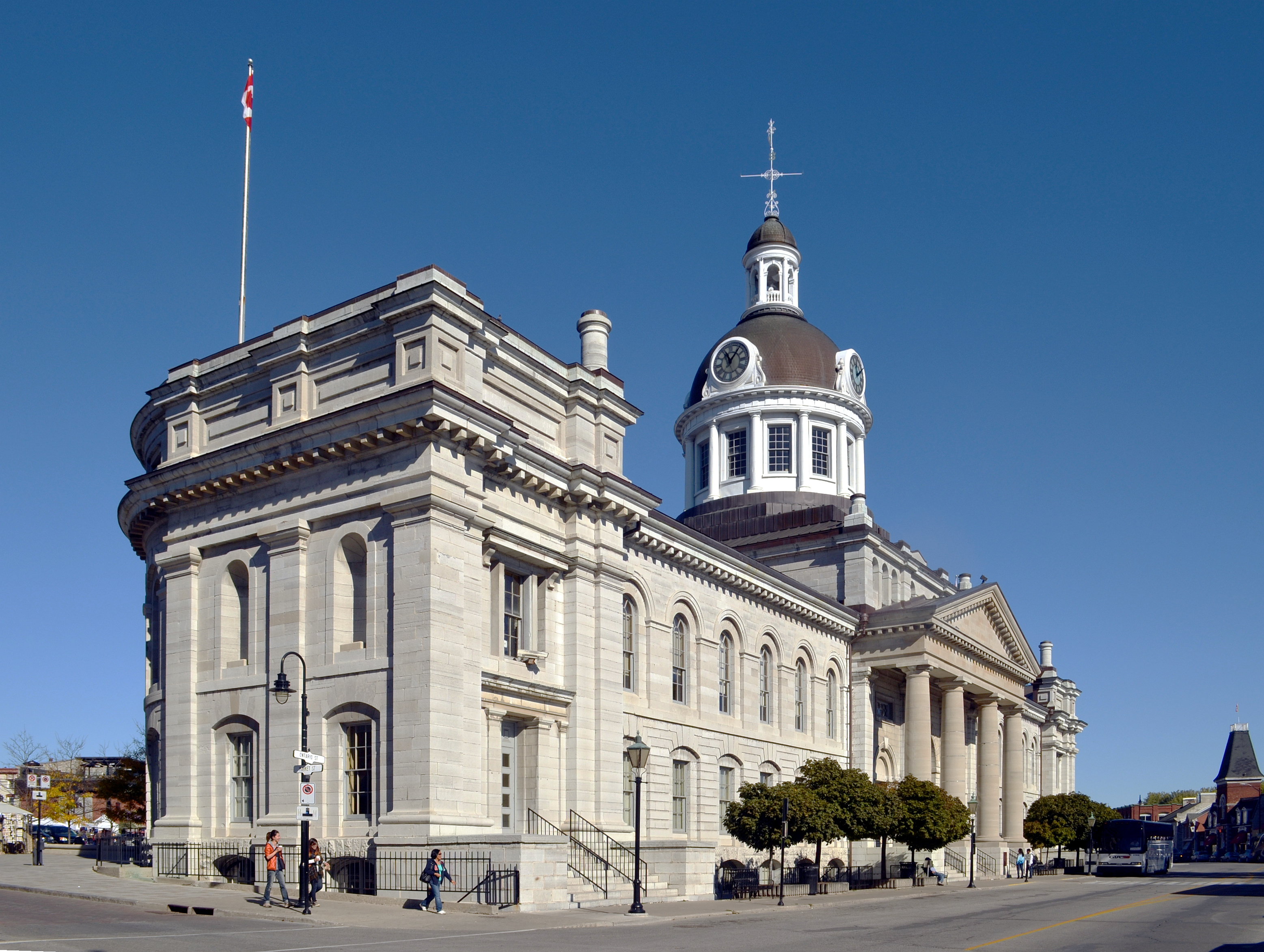 Bryan Adams was born on 5 November 1959 in Kingston, Ontario, Canada to Elizabeth Jane (née Watson) and Captain Conrad J. Adams, who emigrated to Canada from Plymouth, England in the 1950s. Adams' father, a Sandhurst officer in the British Army, joined the Canadian Army and later worked as a United Nations peacekeeping observer and as a Canadian foreign service diplomat.