Bob Dylan (born Robert Allen Zimmerman; May 24, 1941) is an American singer-songwriter, author and visual artist. Often regarded as one of the greatest songwriters of all time, Dylan has been a major figure in popular culture for more than 50 years. Much of his most celebrated work dates from the 1960s, when songs such as "Blowin' in the Wind" (1963) and "The Times They Are a-Changin' (1964) became anthems for the civil rights and anti-war movements. His lyrics during this period incorporated a range of political, social, philosophical, and literary influences, defying pop music conventions and appealing to the burgeoning counterculture. Following his self-titled debut album in 1962, which mainly comprised traditional folk songs, Dylan made his breakthrough as a songwriter with the release of ''The Freewheelin' Bob Dylan'' the following year. The album features "Blowin' in the Wind" and the thematically complex "A Hard Rain's a-Gonna Fall". For many of these songs, he adapted the tunes and phraseology of older folk songs. He went on to release the politically charged ''The Times They Are a-Changin''' and the more lyrically abstract and introspective ''Another Side of Bob Dylan'' in 1964. In 1965 and 1966, Dylan drew controversy when he adopted electrically amplified rock instrumentation, and in the space of 15 months recorded three of the most important and influential rock albums of the 1960s: ''Bringing It All Back Home'' (1965), ''Highway 61 Revisited'' (1965) and ''Blonde on Blonde'' (1966). Commenting on the six-minute single "Like a Rolling Stone" (1965), ''Rolling Stone'' wrote: "No other pop song has so thoroughly challenged and transformed the commercial laws and artistic conventions of its time, for all time." In July 1966, Dylan withdrew from touring after a motorcycle accident. During this period, he recorded a large body of songs with members of the Band, who had previously backed him on tour. These recordings were released as the collaborative album ''The Basement Tapes'' in 1975. In the late 1960s and early 1970s, Dylan explored country music and rural themes in ''John Wesley Harding'' (1967), ''Nashville Skyline'' (1969), and ''New Morning'' (1970). In 1975, he released ''Blood on the Tracks'', which many saw as a return to form. In the late 1970s, he became a born-again Christian and released a series of albums of contemporary gospel music before returning to his more familiar rock-based idiom in the early 1980s. Dylan's 1997 album ''Time Out of Mind'' marked the beginning of a renaissance for his career. He has released five critically acclaimed albums of original material since then, the most recent being ''Rough and Rowdy Ways'' (2020). He also recorded a series of three albums in the 2010s comprising versions of traditional American standards, especially songs recorded by Frank Sinatra. Backed by a changing lineup of musicians, he has toured steadily since the late 1980s on what has been dubbed the Never Ending Tour. Since 1994, Dylan has published eight books of drawings and paintings, and his work has been exhibited in major art galleries. He has sold more than 100 million records, making him one of the best-selling music artists of all time. He has received numerous awards, including the Presidential Medal of Freedom, ten Grammy Awards, a Golden Globe Award and an Academy Award. Dylan has been inducted into the Rock and Roll Hall of Fame, Nashville Songwriters Hall of Fame and the Songwriters Hall of Fame. The Pulitzer Prize Board in 2008 awarded him a special citation for "his profound impact on popular music and American culture, marked by lyrical compositions of extraordinary poetic power". In 2016, Dylan was awarded the Nobel Prize in Literature "for having created new poetic expressions within the great American song tradition". 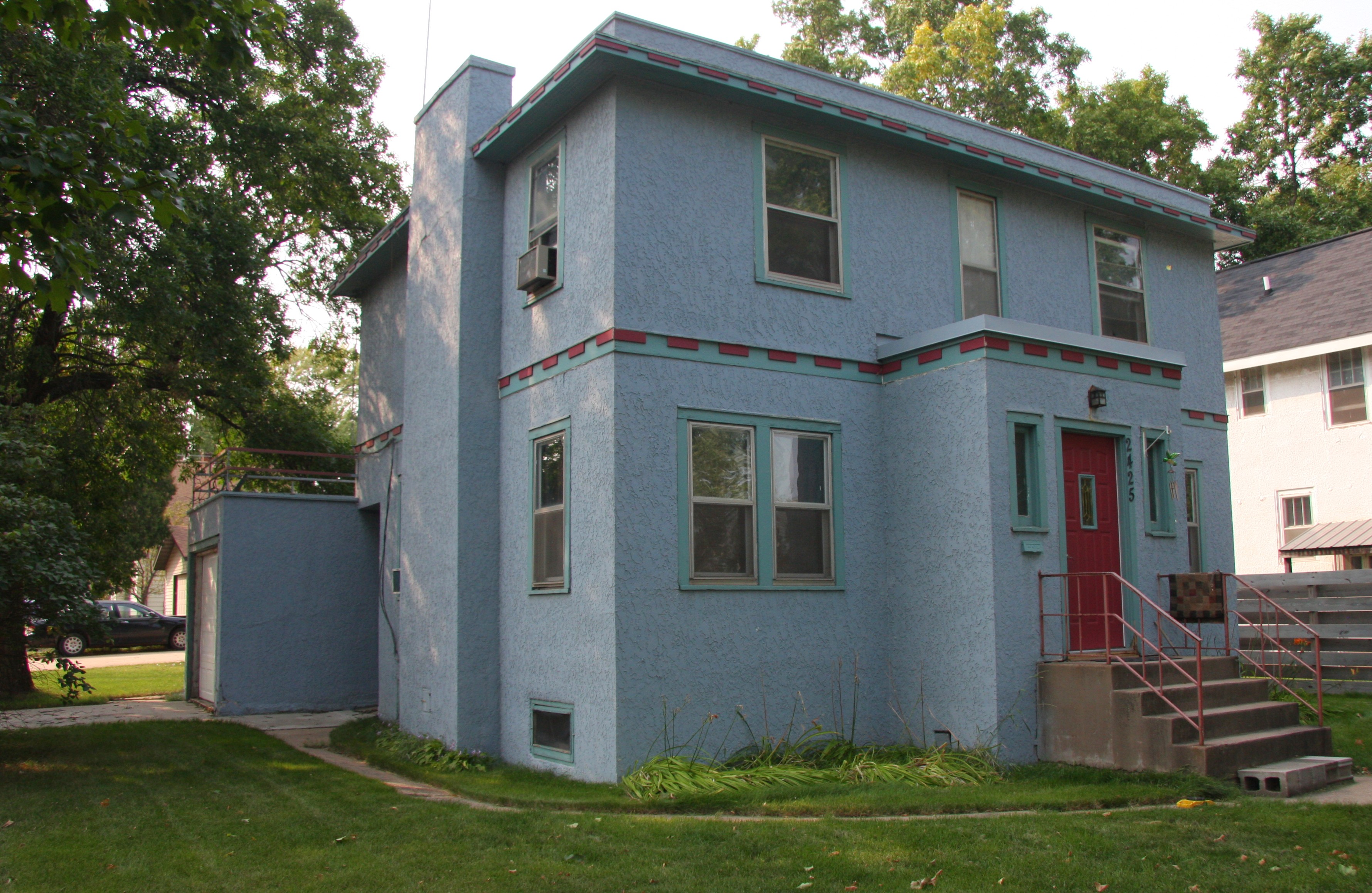 Bob Dylan was born Robert Allen Zimmerman ( he|שבתאי זיסל בן אברהם ''Shabtai Zisl ben Avraham'') in St. Mary's Hospital on May 24, 1941, in Duluth, Minnesota, and raised in Hibbing, Minnesota, on the Mesabi Range west of Lake Superior. Dylan's paternal grandparents, Anna Kirghiz and Zigman Zimmerman, emigrated from Odessa in the Russian Empire (now Ukraine) to the United States following the pogroms of 1905. His maternal grandparents, Florence and Ben Stone, were Lithuanian Jews who arrived in the United States in 1902. In his autobiography, ''Chronicles: Volume One'', Dylan wrote that his paternal grandmother's family was originally from the Kağızman district of Kars Province in northeastern Turkey. Dylan's father Abram Zimmerman and his mother Beatrice "Beatty" Stone were part of a small, close-knit Jewish community. They lived in Duluth until Dylan was six, when his father contracted polio and the family returned to his mother's hometown, Hibbing, where they lived for the rest of Dylan's childhood, and his father and paternal uncles ran a furniture and appliances store.